With the pandemic set to change the way we work for the foreseeable future, and the risks to employees on the rise, find out more about how to fulfil your duty of care in these extraordinary times. The impact of Covid-19 on workers

The rise of social distancing and homeworking

The fall out of the coronavirus pandemic is having an effect on every aspect of our lives, including the way we work. According to a recent McKinsey Report, 90% of businesses believe the COVID crisis will fundamentally change the way they do business over the next five years and two thirds of professionals believe the coronavirus pandemic will be the most challenging moment in their career.

The pandemic has had a ripple effect across all industries, changing the way we work and interact with colleagues and clients. Those that can are now working from home, in what looks likely to be a permanent shift in our working patterns whilst those in customer facing and key worker positions have had to continue working as normal.

The impact of Covid-19 on workers

Unfortunately, many of those in public facing roles have been affected by a shocking rise in work-related violence during the pandemic.

Trade union Unite has found that bus drivers are facing increased levels of passenger abuse as a result of the pandemic and The Lancet reported more than 600 incidents of violence, harassment, or stigmatisation took place against health-care workers, patients, and medical infrastructure in relation to COVID-19:

“These incidents were probably only the “tip of the iceberg”, with many others unrecorded” says Maciej Polkowski, head of the ICRC’s Health Care in Danger initiative. “Unfortunately, these figures were not a surprise because violence is often exacerbated by emergencies. We know from cross-sectional studies that the majority of health workers have experienced violence in the workplace.”

Retail has also seen an increase in incidents, due to rising tensions from the public and, in particular, resistance to wearing masks. According to The Union of Shop, Distributive and Allied Workers (Usdaw) incidents of violence against retail workers have doubled, with the average retail worker now being assaulted, threatened or abused once every 6.5 days.

Although public facing industries have borne the brunt of workplace violence increases this year, it is a growing issue across the board. In fact, a US report released in October 2020 showed workplace violence was the 2nd leading cause of occupational fatalities.

Workers who do not work directly with the public, such as field service engineers, have also been at higher risk. In a particularly worrying report, Openreach recorded almost 50 incidents of abuse in April due to 5G conspiracy theorists. Telecoms engineers reported being spat on, assaulted and forced to flee angry mobs because of ‘baseless fears’ that 5G poses a risk to health and is linked to the coronavirus.

The rise on social distancing and home working

However, increased violence is not the only issue facing employees. Social distancing has also increased the number of lone workers, as more jobs are being completed by a single person rather than a team. For those working in public, the lack of people nearby can also increase their vulnerability. Homeworkers are not exempt from requiring protection, either. The HSE has updated its guidance to include the safety of home workers as a result of this years’ shift:

“As an employer, you have the same health and safety responsibilities for home workers as for any other workers. Lone workers face the same hazards at work as anyone else, but there is a greater risk of these hazards causing harm as they may not have anyone to help or support them if things go wrong. As an employer, you should provide training, supervision, monitoring and support for lone workers”.

Whilst the pandemic has exacerbated problems relating to workplace violence, lone workers have always been vulnerable. According to the British Safety Council, even before the pandemic, as many as 150 lone workers were attacked or verbally abused every day in the UK. Lone workers can be at an increased risk of violence, often being viewed as an easy target. Of course, if they do find themselves in an emergency situation, there is no one to raise the alarm – leading to a delay in getting help, or, in the worse cases, not getting any assistance at all.

Employers have a duty of care to employees and a legal responsibility to provide a safe and effective work environment, including for homeworkers.

“Employers should take a 360-degree view of Covid-19 workplace violence prevention, as threats to employee safety can come from customers, co-workers, and even from an employee’s own internal stresses” says Lauri Rasnik from Law Firm Epstein Becker Green.

There is no way to eliminate all risk to lone working staff, but there are ways to mitigate the dangers. The HSE recommends that employers undertake risk assessments and have a robust lone worker policy in place, as well as providing training on how to deal with workplace violence. They also advise that employers should have systems in place to keep in touch with lone workers and respond to any incident. One of the most effective ways to do this is through the provision of a lone worker app, which can be downloaded onto employees smartphones, or paired with small wearable devices.

Using apps for this purpose is growing in popularity as advances in technology mean most people carry a smartphone with them all the time – in fact, according to a 2019 Berg Insights Report, 20% of all lone worker solutions in Europe, and more than 40% in North America, are now app based. Lone worker apps not only give employees a way to quickly signal for help, they also give visibility of a lone workers exact location, enabling immediate assistance to be sent to them in the event of an emergency.

If you have increased concerns about the safety of your workers as a result of the pandemic, or have found yourself with an increased number of lone workers within your organisation, the StaySafe app can help you to ensure you meet your duty of care. 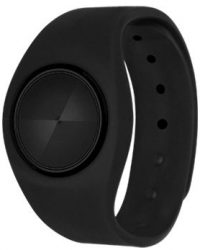 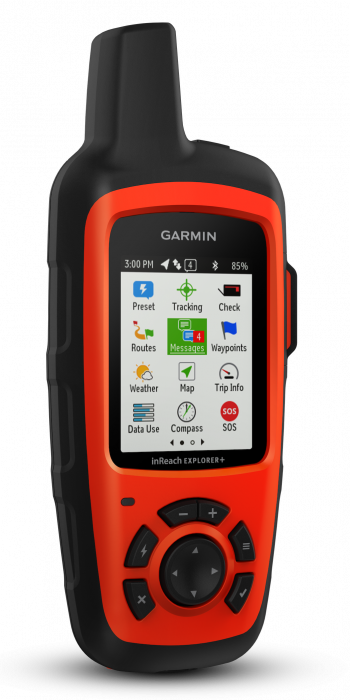