We have identified that you should be viewing the United States site. Please click here to switch or click dismiss to remove this suggestion. 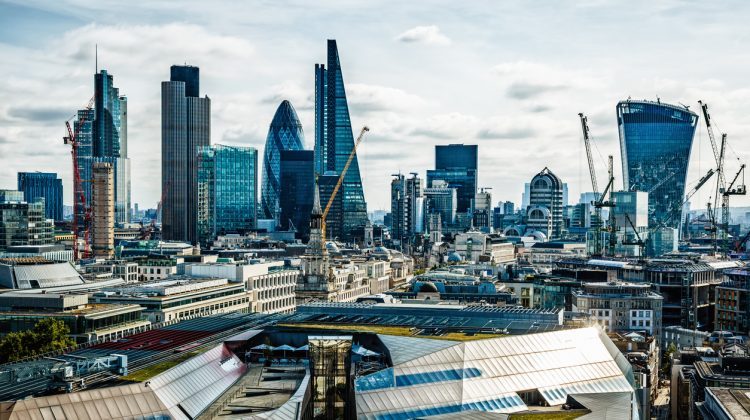 Turner and Townsend is a construction and project management consultancy, whose lone workers provide a range of services to organisations across the UK. “Knowing that someone is monitoring us and that if there is an incident, even out of hours, we will get help gives the team confidence that their safety is being looked after.” – Karl Povey, Principle Consultant, Turner and Townsend

Why did Turner and Townsend launch StaySafe?

Prior to launching StaySafe, Turner and Townsend were using check in calls to monitor lone worker safety. However, as staff set their own itineraries and often work at remote sites, it was not easy to accurately keep track of their locations throughout the day and ensure they were safe. Employees working away from direct supervision were expected to call in every 2 hours to confirm they were safe. Not only was the process time consuming, but it was also unreliable. As many organisations have found, taking the time out every 2 hours to make a call can be very time disruptive and many end up forgetting or becoming complacent. Turner and Townsend identified this as an area of risk for the business and began the process of looking for a more reliable solution. It was a key requirement that staff could still be contacted in areas of low signal. A check-in facility was also important as was the ability to keep an accurate audit trail. As part of their research, StaySafe was recommended to Turner and Townsend by Ericsson, who use StaySafe to protect their UK field engineers. Following a demonstration, Turner and Townsend launched StaySafe in 2016.

Turner and Townsend can now monitor the safety of their employees through the StaySafe Hub. When an employee begins working alone, they are able to start a timed session on the app which will monitor their location during the period of lone working, and allow them to send a number of alerts in an emergency. The app has been configured so that staff at Turner and Townsend are required to check-in safely every 90 minutes. If an employee misses a check in or raises an alarm at any time, alerts are triggered in the Hub allowing emergency procedures to be followed. Accurate GPS tracking allows response to be sent directly to their location, which is crucial if an employee suffers an accident. Monitoring of staff within the Hub was initially undertaken in house. This meant that supervisors at Turner and Townsend oversaw the monitoring of their own employees and a set of standard operating procedures to follow was developed with StaySafe. However, the business has now made the switch to outsourced monitoring to ensure their lone workers are protected 24/7. Due to sites being located all around the UK, staff can work and travel outside of traditional office hours. Round the clock monitoring was not possible at Turner and Townsend in-house, so StaySafe has arranged for alerts from staff to be responded to by an Alarm Receiving Centre (ARC), who will follow the emergency procedures set out by Turner and Townsend.

“We needed more comprehensive and robust way of ensuring our lone workers were safe and StaySafe ticked all the boxes. When we launched, I made it clear to staff that using StaySafe was not about invading their privacy or tracking their productivity, but to make sure they get home safely every day. The entire team, including myself, are on the app and we know that if there is a missed check-in or an alert is triggered, we will get a phone call.” – Karl Povey, Principle Consultant, Turner and Townsend

Dive straight into the feedback!Login below and you can start commenting using your own user instantly